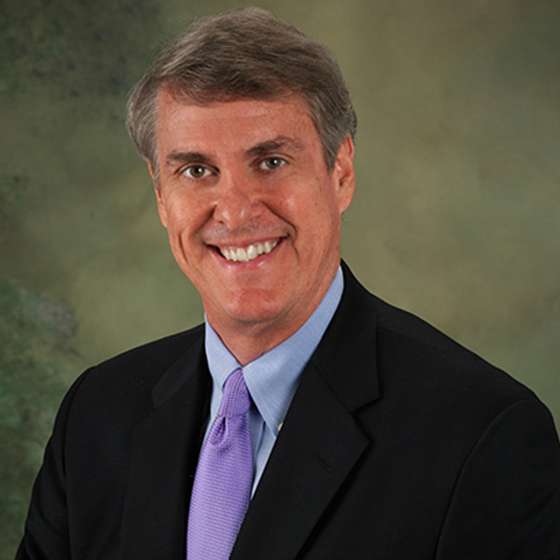 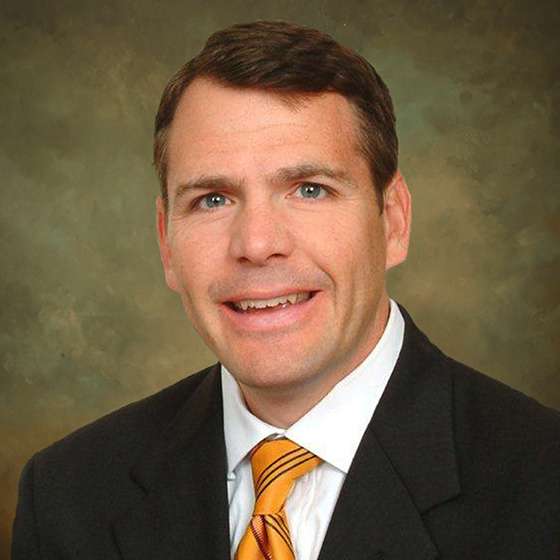 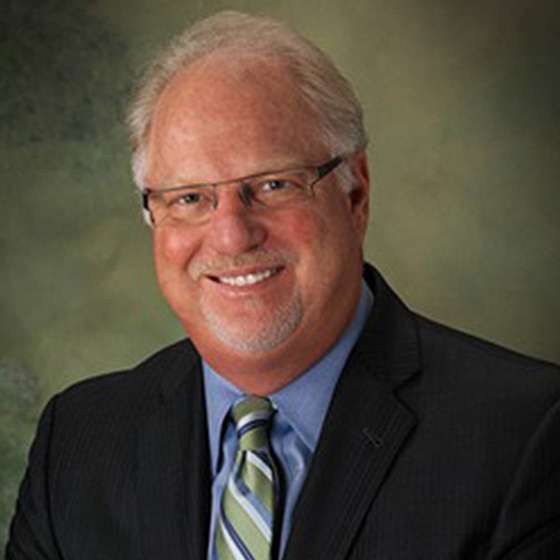 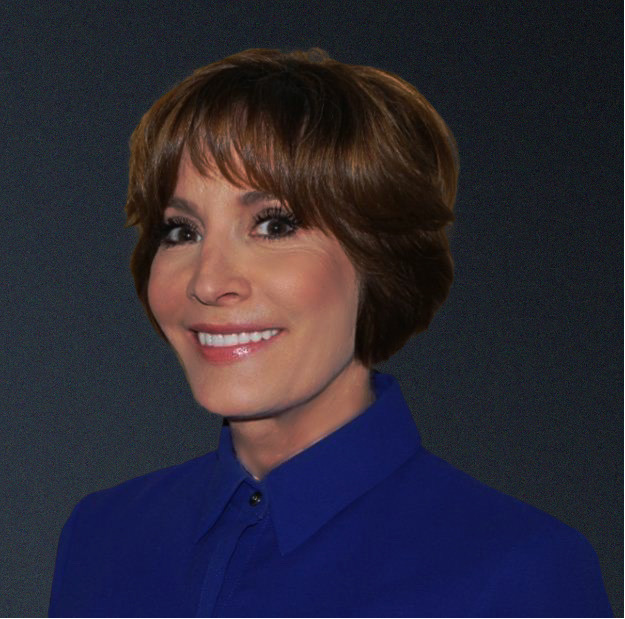 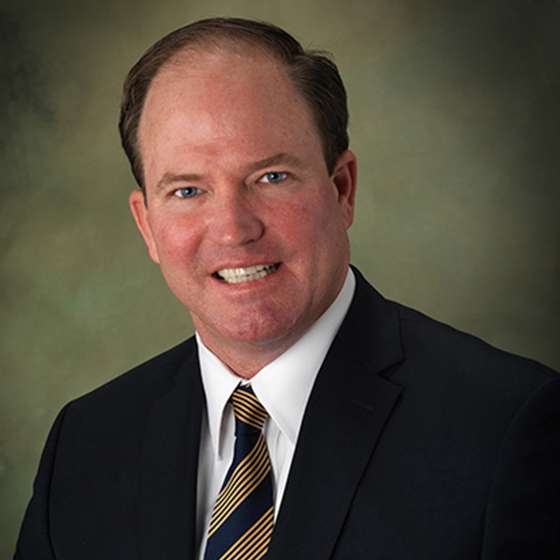 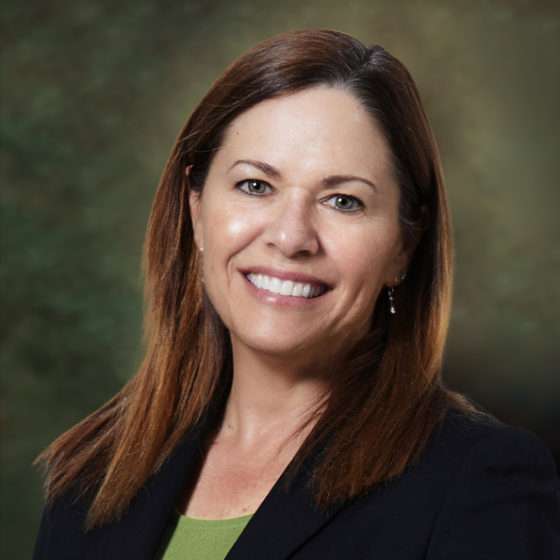 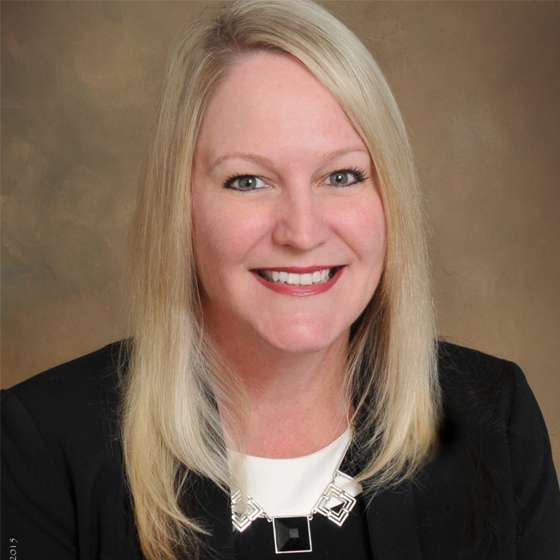 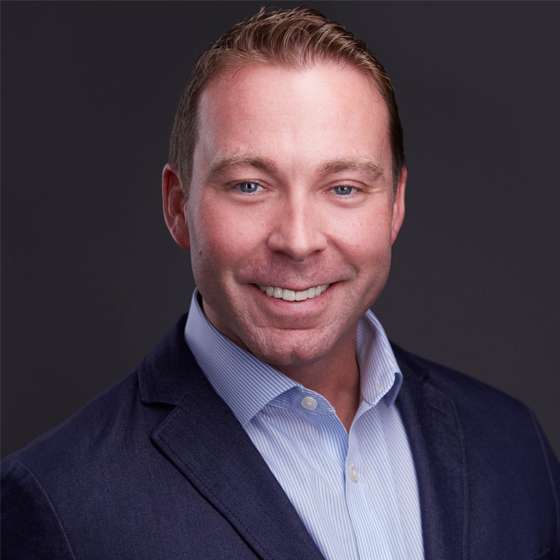 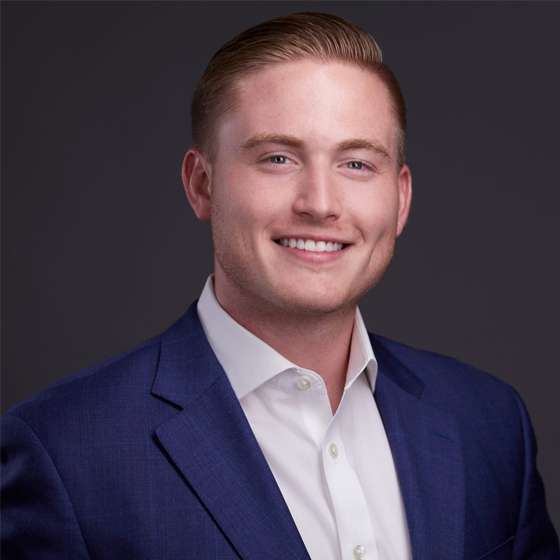 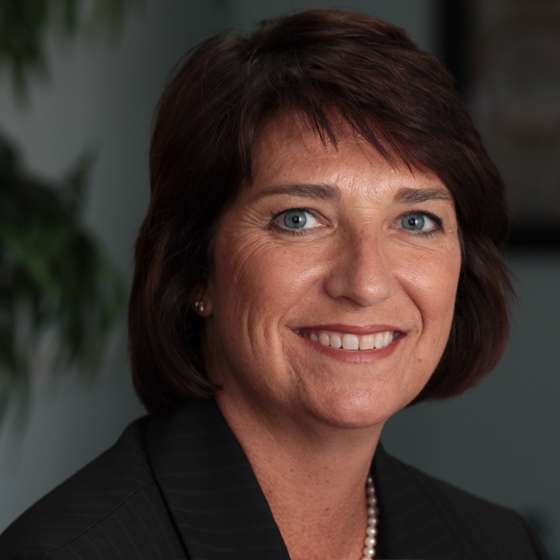 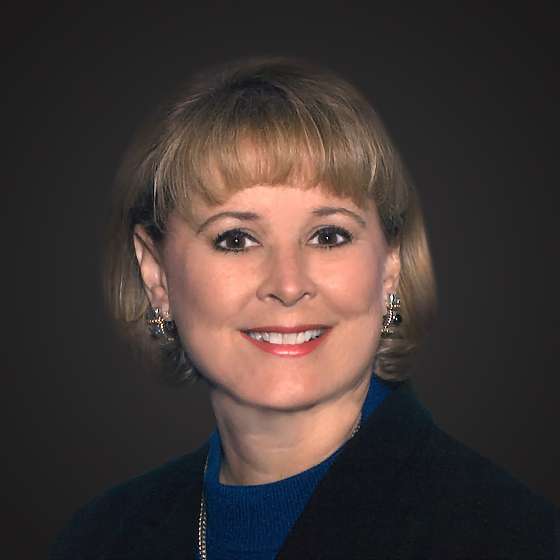 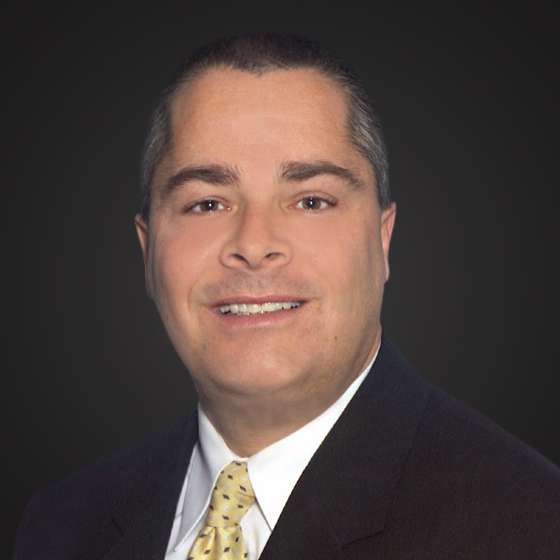 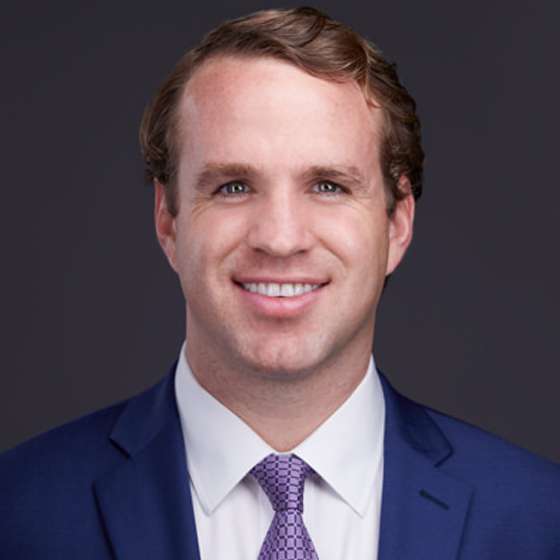 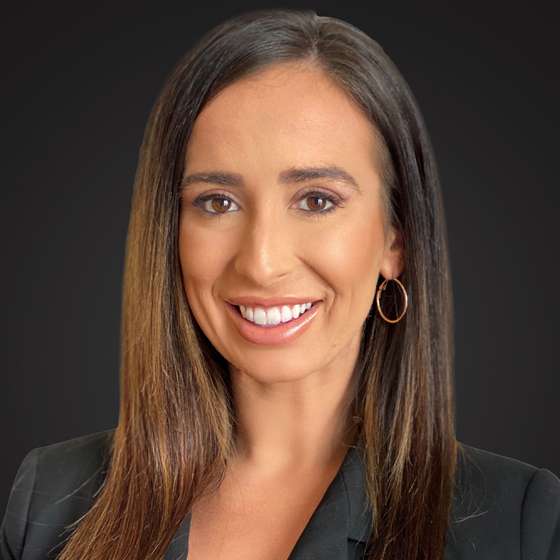 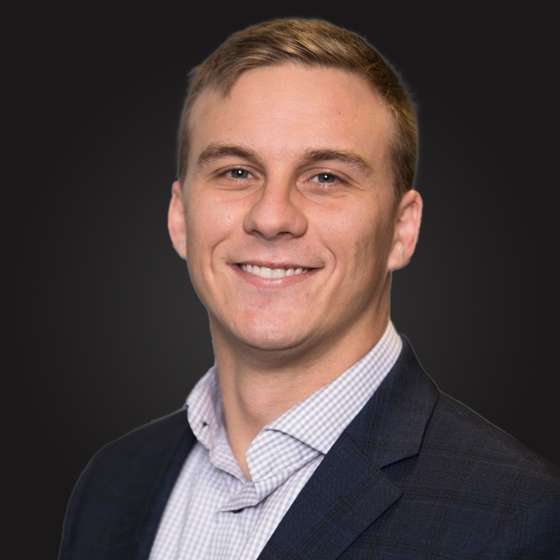 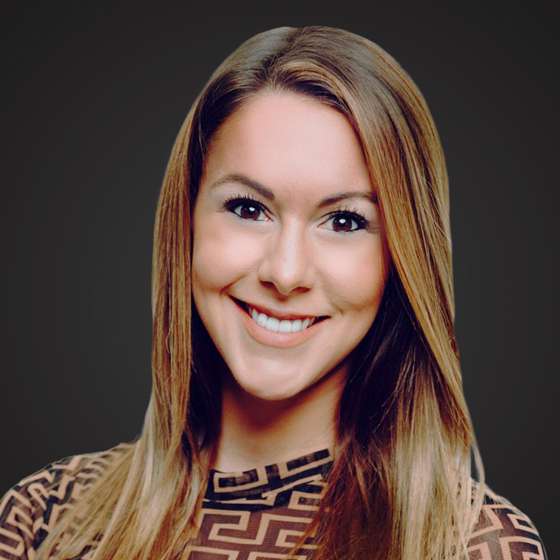 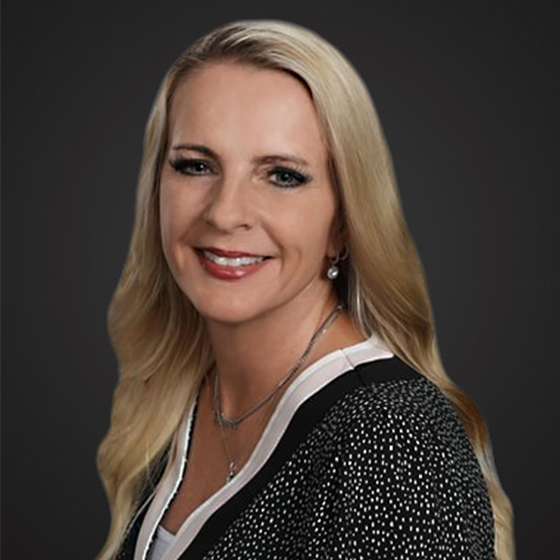 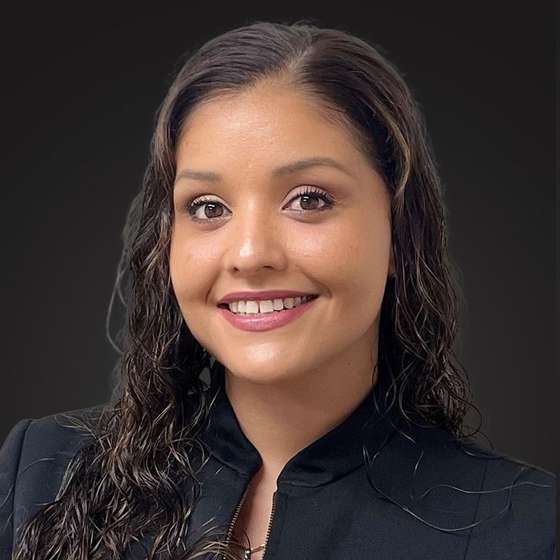 The Power of Relationships

Throughout our history, we have emphasized the power of good relationships in our business. This is evident across the board, from company-client relationships, to those within the firm. Today, executives Guy King III and Doug King have taken on several partners over the last few years, individuals exemplifying the “M.E. Wilson Way” in personal integrity, professional excellence, and strong community involvement. Our second century beginning in 2020 looks to be even stronger than our first.

Insurance broker M.E. Wilson, founded in 1920 by Malcolm Eugene Wilson, has developed a reputation of excellence with 100 years of service in the Tampa Bay community. Eugene Wilson, also known as Gene, ran his new business with the help of his wife Grace Wilson. 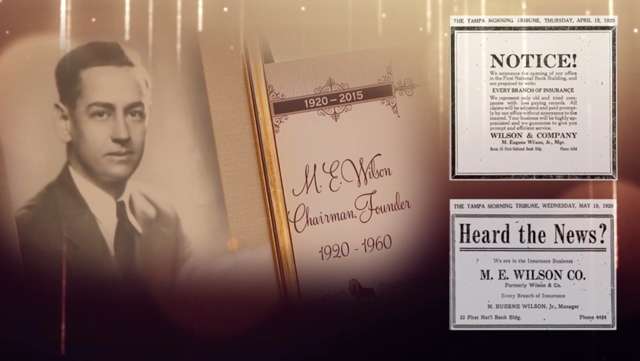 M.E. Wilson Company is deeply embedded in the fabric and culture of the city of Tampa. In fact, Malcolm Eugene Wilson, the original founder of M.E. Wilson, sought Ms. Grace Freeman’s hand in marriage soon after arriving in Tampa. In 1917, Grace was elected as the Queen of Gasparilla, a title which she retained for three years as a result of the United States’ entering World War I. During this time, Grace married and became Mrs. M.E. Wilson.

Grace Wilson was essential to the M.E. Wilson Company’s foundation. The agency’s first client came by way of the lovely Mrs. Wilson when a street car ride fated her meeting Frank Gannon, the then head of Tampa Electric (TECO). She is as deeply ingrained in the fabric of M.E. Wilson, as she was in the city of Tampa’s and Gasparilla. 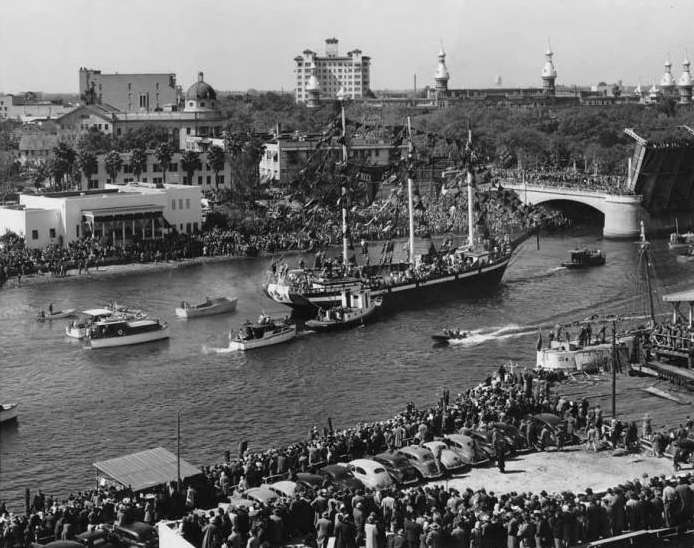